YetiCraft’s Minecraft server is back! 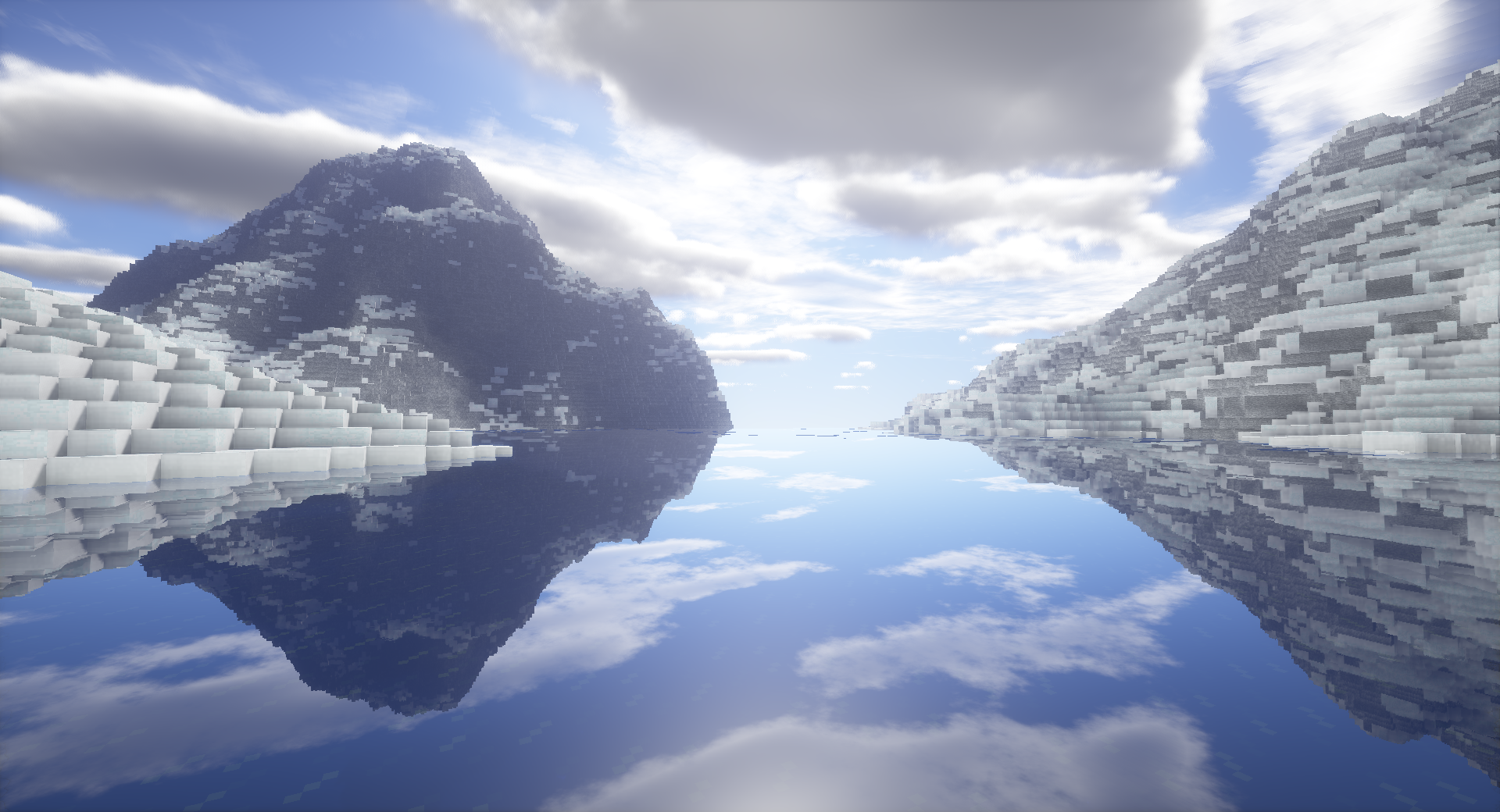 Actually, it hass been back for a while now, we just did not make a big deal about it. We wanted to test out a few things and set up some toys and tools for new students, developers, and players alike.

YetiCraft will be running the latest Paper server software with a mix of baseline plugins that allow a consistent “starting” level of support for other enhancements. All plugins will be currently supported open-source plugins with only a few commercial exceptions (such as MCMMO). If you want a full list of the ones supported, connect to our server with your Minecraft client and issue the command ‘/plugins’. We no longer obfuscate which plugins are being used on our server – it was deemed unnecessary and interfered with the simplicity of access for our students and fellow devs.

The primary spawn area is completely new, organic, and it will transition from world to world over time. As new worlds are generated, they will become the default spawn for new players. Have no fears though – existing players will still join the game in their last locations as expected. Traveling between the worlds is generally done via fairly obvious portals.. but (*spoiler*) not always.

Player builds can now be easily protected by the players themselves using simple tools and commands from the GriefPrevention plugin. This addition is one of my favorites and allows a granular level of permissions and player ownership of their areas and builds that I have not seen possible in any other tool so far.

Though most things are now configurable from within-game, developers can now check-in the code to be used on their shards and then connect them to the primary server via portals (and other methods). For example, we are still using MultiverseCore as our primary world creation tool, which means we also use the world generators that are supported by it.