Learn, Upgrade, and Test your BASH skills with these CLI games! 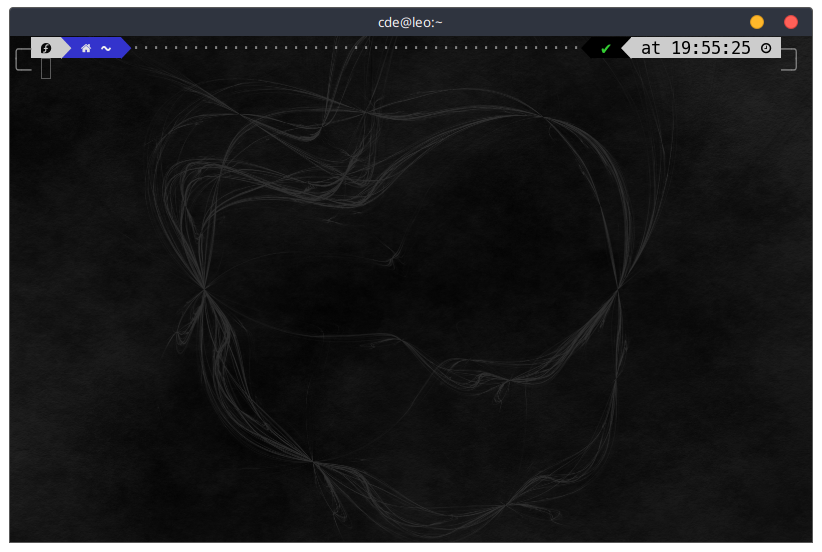 The first terminal base game I ever played. This one puts you in the seat of a black hat hacker who has just gained access to a server. They do a great job leading you through the commands needed to become competent on the command line. – Wargames – Bandit

The second one I played… Not quite as in-depth as the first one but definitely interesting. One of the first one produced. This one was created by an MIT student as a text only version. But the current version has some basic graphics… if your into that sort of thing. – Terminus

This one was the last one I played… It is also the one I am basing my own game after. In clmystery you traverse a directory structure as forensic officer looking for a crime suspect. This one is played locally, on your own machine, without a connection to the internet. I felt most at home playing this one because not only is it relatively strait forward but you can also see the whole game at once just like any other group of files on your pc. – clmystery

Links to other CLI games

CLI-Clue is going to be a game based on the board game Clue but with a twist. You will play using the command line interface to solve the mysteries.